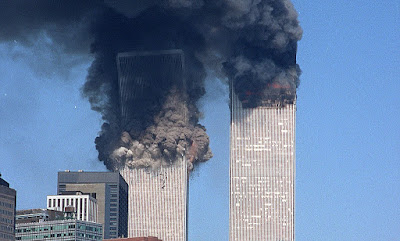 Since the year 1994- Aim Principals, Fredrick Akin and wife Debra Akin, have been involved in investigations, insurance adjusting and claims determination. Mr. Akin and his group worked with the Federal District Courts through insurers and TPA's to determine the validity of claims surrounding the September 11, 2001 New York - Twin Tower claims. Mr. Akin's company sifted through the thousands of claims to make sure the deserving parties were appropriately compensated. As a direct result of their work, most of the "9/11" claims were finally determined and settled in 2005-2008.

Note: While working on the 9/11 claims, we understood the gravity of our undertaking. Not for one single moment did we ever forget about the brave souls lost in 9/11. We worked many hours late and around the clock seven days a week to make sure the families of the first responders lost were compensated as soon as possible. God bless those lost in that tragedy and the love ones they left behind. We worked at a reduced rate as our contribution to those lost and the families they left behind.